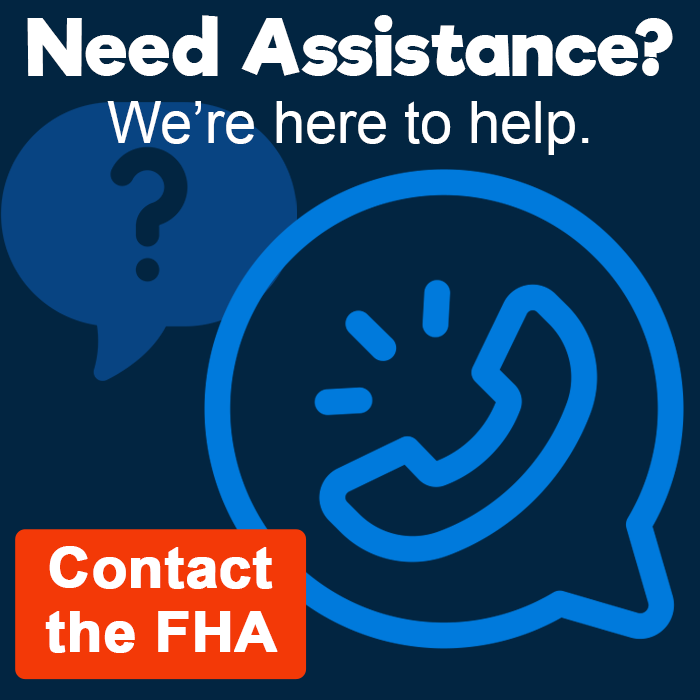 On March 11, 2013 the Board of Commissioners voted to implement a NON-SMOKING policy for all of its Housing programs, The Housing Authority desires to mitigate
1) the irritation and known health effects of Secondhand smoke.
2) the increased maintenance, cleaning and redecorating costs from smoke
3) the increased risk of fire from smoking and
4) the higher costs of fire insurance for a non-smoke free building.

It is the policy of the Framingham Housing Development Corporation Il that smoking is prohibited within individual apartments, interior hallways/common areas/community rooms/community bathrooms/lobbies/reception areas/ stairways, offices and elevators and all outside properties owned by the Authority.

The Non-Smoking policy is intended to apply to anyone on the premises; all residents are responsible to notify their guests, visitors, service personnel and employees of the policy.

The policy will be implemented through lease addendums upon renewals of each development.

In connection with this policy the Framingham Housing Development Corporation 11 supports residents who wish to stop smoking and will provide information to enable residents to connect with smoking cessation programs and information.

rges will be used by the FHA toward the cost of refurbishing the apartment.

Secondhand smoke exposure causes disease and premature death in children and adults who do not smoke according to the U.S. Environmental Protection Agency (EPA) http://www.epa.gov/smoke free/heaitheffects.html

Based on data from the U.S. Fire Administration (USFA) of the Department of Homeland Security, there were an estimated 18,700 smoking- material fires in homes in 2006. These fires caused 700 civilian deaths (other than firefighters’), and 1,320 civilian injuries, and $496 million in direct property damage http://www.nfpa.org/assets/files/PDF/OS.Smoking.pdf In multifamily buildings, smoking is the leading cause of fire deaths: 26 percent of fire deaths in 2005

Sandra B, Henriquez Assistant Secretary for Public and Indian Housing

The FHA is smoke free within our units and common areas within 25 feet from any building.